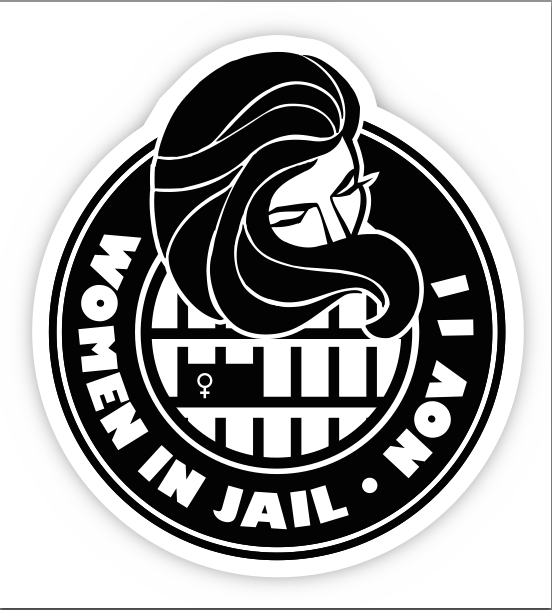 I look through jail logs and see their faces: women arrested, usually young and linked to drugs, staring blankly into a camera for their mugshots. I do this as part of my job as a reporter.

I have watched their numbers have swell from a handful to about 27 percent of the population at the Washington County Detention Center.  The trend, in line with the national problem, bothers me. I come from a family where drugs and alcohol and domestic abuse played a role in that cycle.

My mother used to bring home female strangers who begged her for jobs in her flower shop. As a child, I noted the women were often pale, sick and scared. They vomited in our toilet. They sweated on our couch. They never ate.

Once a man drove into our yard and yelled for a woman staying with us come out. He was angry. She was his girlfriend. She was not in her place. Our dogs attacked his red truck. One dove into his driver’s side window and bowed the glass. The dog scared him away, but his girlfriend went back to him a few days later.

I’m saying all of this because I’ve been thinking about how best to explain why I wanted to help women convicted of felonies. Why do a show dedicated to “Women in Jail?” Why pick Returning Home to try to raise money and awareness? Why did I want to focus on people who are often overlooked, even shunned?

My cousins went through a string of arrests, convictions, abuse and addictions. Their convictions include theft, hot checks, possession, domestic abuse and, one even has a misdemeanor charge of giving her son cigarettes.

Until recently, I thought everyone knew someone who had been trapped in the judicial system and cycle of addictions. Everyone knows someone arrested. After all, we are talking about a lot of people.

Arkansas ranked among the top 10 for incarcerated women in 2014. From the same report: “Over the past quarter century, there has been a profound change in the involvement of women within the criminal justice system. This is the result of more expansive law enforcement efforts, stiffer drug sentencing laws, and post-conviction barriers to reentry that uniquely affect women. Women now comprise a larger proportion of the prison population than ever before; the female prison population stands nearly eight times higher than its population count in 1980. More than 60% of women in state prisons have a child under the age of 18.1” 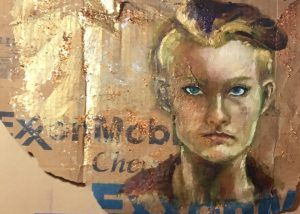 Often, when women get out of jail, there is nowhere to go but back to where they were, they feel.

More than half men who get out of jail or prison end up back there. More than a third of the women end up back, too. That destroys families, hurts children and hinders our communities.

If that’s not enough, I can tell you incarcerating people costs us millions locally. In fact, a justice of the peace called the jail costs a “black hole” sucking money from the general fund earlier this week.

The Washington County Quorum Court is struggling with costs — including a climbing incarceration rate at the county jail. At this point about two-thirds of those at the jail are pre-adjudicated, meaning they have not yet been convicted.

How can we help? Maybe let’s start by caring and learning about the issues. 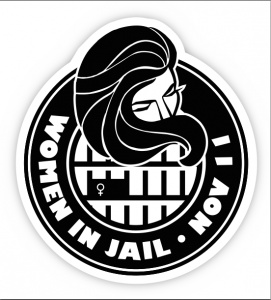